I have been working in the 5th shop since 1933. I have never had reprimands nor negative comments and I always try to conscientiously carry out my work. But then came my misfortune: I got sick. I was sick for three and a half months (I had an operation).
And so after an extended illness, I return to my favorite shop. The supervisor of the shop, comrade Gurevich, sends me off on leave, considering this essential to maintain my health. But the labor union did not show any sympathy towards me. I turned to the union organizer with a request to give me a pass to a sanatorium. He did not issue me a pass, alluding that there were no passes. But there were passes. Two days later at the shop they again gave out passes, but the trade union still did not send me to a sanatorium.
I consider this sort of attitude on the part of the trade union wrong. 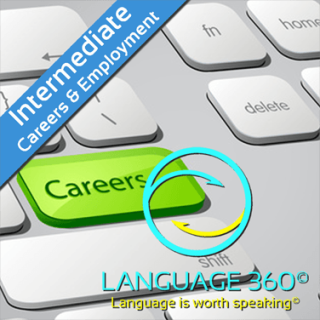